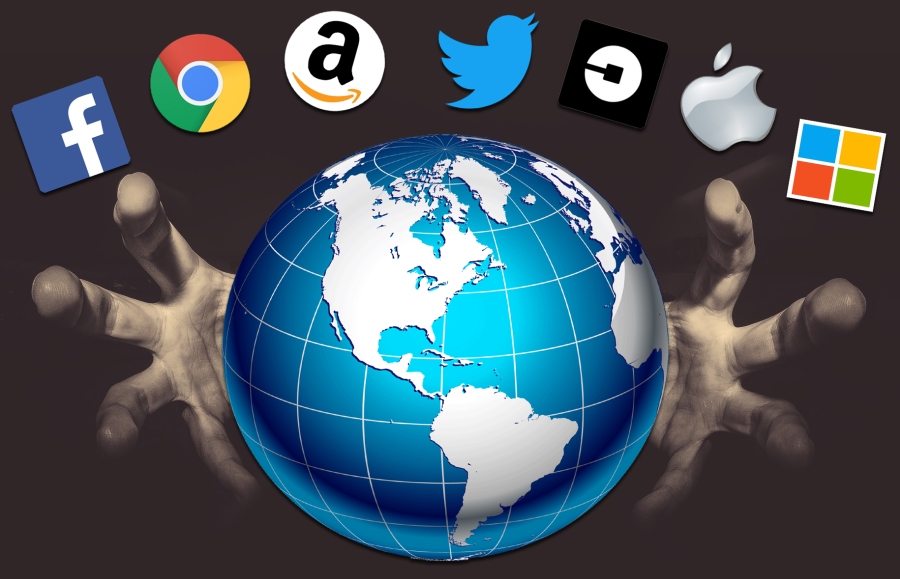 It seems somewhat unlikely that Washington will muster the willpower to regulate “big tech” in any meaningful way any time soon, even as the industry becomes the focus of growing criticism in the United States. Yet increasingly, the American companies that dominate the digital world are finding themselves the target of foreign critics and regulators.

“Today we are discovering a ‘fifth estate’ that makes claims but up until now does not want to take any social responsibility,” Hans-Georg Maassen, head of Germany’s domestic intelligence agency, reportedly said Monday. Corporations such as Facebook “are huge digital companies that only see themselves as conveyors of information and hide behind the legal privileges enjoyed by platforms because they do not want to take over editorial verification of their content.”

Reuters reports that “Germany has been a leading proponent of stricter regulation of social media networks, passing a law in June to introduce fines of up to 50 million euros ($59.67 million) if they fail to remove hateful postings promptly.”

Maasen also reportedly “said it was significant that Facebook had admitted that millions of users had seen politically divisive ads on the site that it said were purchased in Russia before and after last year’s U.S. presidential election.”

Yet as tech companies look to contain the fallout from ongoing investigations into Russia, the U.S. election, and steps they have or haven’t taken to weed out state-sponsored propaganda on their platforms, they’re beginning to take flak from another direction.

“Google does not change its search algorithm to re-rank individual websites, it said in a letter to Russia’s communications watchdog, after Moscow expressed concerns the search engine might discriminate against Russian media,” Reuters reports.

At the same time that Google faces this new criticism from Russia, the company is reportedly appealing a record-breaking $2.7 billion fine from the European Commission that was announced over the summer for antitrust violations related to its product search comparison service.

Uber, meanwhile, has reportedly been banned in Israel as of this week, marking “the latest in a string of international setbacks relating to sexual harassment, data privacy, and business practices,” for the ride-hailing company. “The reputational damage has been such that Uber executives are traveling the globe to reassure regulators that the company is changing the way it does business,” Reuters reported this week. Uber has previously been blocked from operating in countries including Denmark and Italy, regions such as Australia’s Northern Territory and the U.S. state of Alaska, and cities including Austin, Texas, and Vancouver, British Columbia.

The giants of Silicon Valley may be too powerful to regulate on their home turf, the sorry state of the American political system being what it is. Yet as the world wakes up to the power of these tech behemoths, they may instead find themselves increasingly getting reined in by other governments that aren’t as pathetically dysfunctional and beholden to lobbying money as that of the United States.